It is long known that there has been a clear divide between first-world countries and third-world countries when it comes to fashion or facilities. The same stands true to intellectual property rights as well and this is why the TRIPS Agreement was enforced to gear up the developing nations to reach a sturdy platform incorporating streamlined notions of IP embraced by all countries alike. However, think of it as a mechanism for the developed countries who proliferate and have grabbed much already in the race for acquiring these right to benefit from such a system by furthering their interests. The same ideology can be implanted upon the United States and India, where US has been constantly pushing for the implementation of better practices in IPR through the medium of WTO and other bilateral or regional free trade agreements like those in the form of TRIPS Plus or other flexibilities to ensure smooth entry of US enterprises/ inventors into Indian mainstream and vice-versa. 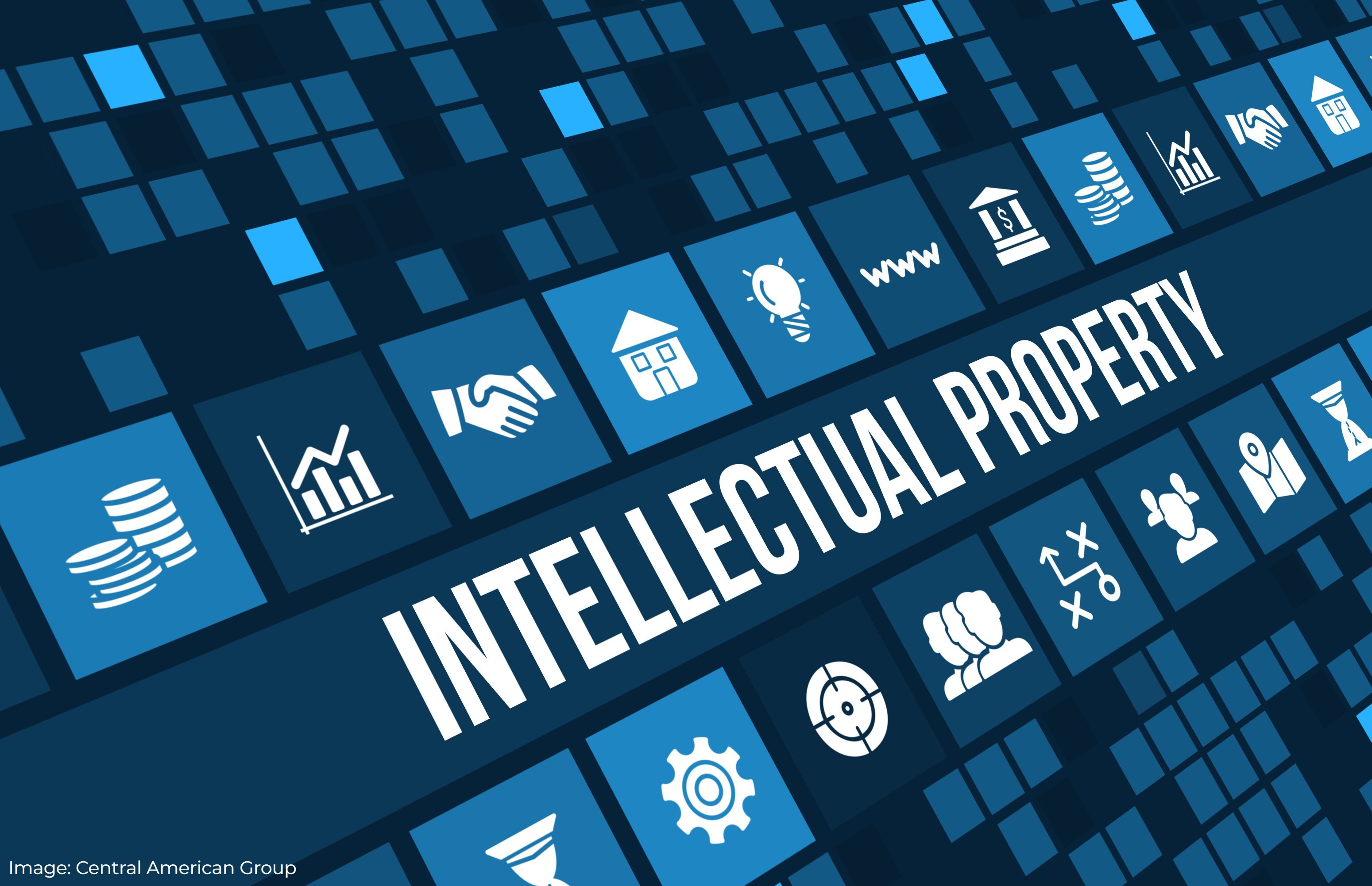 Recently, the eventful “Namaste Trump” resulted in the exchange of ideas by both the counterparts of which intellectual property emerged to be a topic of sound debate which resulted into the signing of an accord in the form of an MoU to reduce the friction of trade disputes between the two. Despite the hush and muffled speeches, it can however be gathered that this is an initiative which may in future have a direct bearing on protecting international pharmaceutical that some experts quote to have detrimental effect on patentees’ rights. While the terms of the MoU remain undisclosed, it is amply clear that the MoU does not embody any obligation for implementation of laws. In addition to that, the MoU allows “knowledge-sharing” on both the ends to understand and study the nitty-gritties of IP laws.

Therefore, US has proposed to train patent-examiners regarding examination process in the light of US patent laws which might mark the move to change Indian practices in their direction. This is clothed as a training but it resonates to one holding another’s hand to guide that other to do how things are meant to be done, to be done their way! This pact was a probably a result of facing pressure from US by alarming India of warding-off the GSP subsidy (Generalized System of Preferences tariff system) upon certain goods to limit duty-free entry of Indian goods or because of India stooping down to the 40th position on the US Chamber’s International IP Index but the Question is what is the legal basis of these reports and how far can they be imposed? Reports like Special 301 are backed by eco-political interests coupled with R&D activities which is why India or any other country may or may not be obliged to act in a direction quoted, however, it serves as a legit warning.

It is possible that this move is targeted to enhance the understanding of an even stricter implementation of section 3(d) of the Act which is the anti-ever-greening provision in the law which is why a few -saving drugs in India like those for tuberculosis, cancer, diabetes etc. are still expensive because these patented drugs have more than a single patent on them which results in extension of monopoly in the market alongside exorbitant pricing. A recent study indicated that 72 per cent of pharmaceutical granted in India are for minor or marginal improvements on existing drugs which contravene the present Indian Act. The study also said the public interest provisions are not implemented by the Indian office. However, this is not true since India and the US have very different patentability standards. While US is faced with a proliferation of on new uses of a known substance, combinations and new forms of known medicines which is instrumental in keeping generics out of the market and lowering of patentability standards of novelty, non-obviousness and industrial application; India on the other hand strictly limits the patenting of known medicines and has rejected a number of such applications. This weighs in the interest of public-health but against medical inventions.

Even though the MoU doesn’t imply a legal commitment, experts have commented that India should be cautious. Understanding the nature of polarity between the laws in India and US, and considering the fact that Indian Patent law is often looked-up to as a model law for implementing pro-public interest laws, how far does such MoU look reasonable to you is the question we would like to ask.