The intellectual property regime is witnessing a constant increase in the pressure of disposing various applications that have been filed at various domestic offices across the world. Nevertheless, in spite of an IP being at the priority, the average time taken to grant a patent is roughly 25-30 months. Patent Prosecution Highway (PPH) developed by United States Patent and Trademark Office (USPTO) is a concept that primarily works on the premise on having a bilateral linkage of two patent offices to alleviate the burden of work. Through this the second patent office (Office of later examination (OLE)) take advantage of the work that has already been completed in the first patent office (Office of earlier examination (OEE)), thereby reducing the burden on the patent office and allowing an expedited patent examination in a second patent office. The first PPH was developed between USPTO and Japan Patent office as a pilot program that began on July 3, 2006, which was implemented on a full time and permanent basis on January 4, 2008. From then, there were various PPH being entered by USPTO with countries like UK, Canada, Korea, Australia, European patent office, Denmark etc. Even in a move to bring this for a global consideration, USPTO launched two pilot programs- Global PPH and IP5 PPH in 2014 thereby expanding the scope to PCT framework as well. Currently the Global PPH has 27 countries and IP5 has 5 countries as on June 2020.

USPTO specifically bars those applicants to enter through PPH route where a substantive examination of the application has already been started. The application filed in US must be sufficiently related to the application in the OEE. There should be at least one claim that should correspond to OEE application and all claims mentioned must “sufficiently corresponds” to the allowable or patentable claims in the OEE. The literal interpretation of “sufficiently corresponds” is to consider same or similar scope as an allowable or patentable claim. This can bring us to analyze that the claims which have to be addressed in the OLE must be similar to OEE. This is much obvious since if there are other claims then the purpose of PPH won’t be solved. The aim is to take the work that has been already been completed by the OEE. Hence only those claims on which the work has been sufficiently rendered by OEE will be allowed to go for PPH. Here it is imperative to understand that same or similar scope must not be confused with those claims which introduce a new or different category of claims. Meaning thereby, if a claim in OEE correspond to process of manufacturing but the claim in OLE correspond to product, even if both are of same category will not be considered as sufficiently correspond. 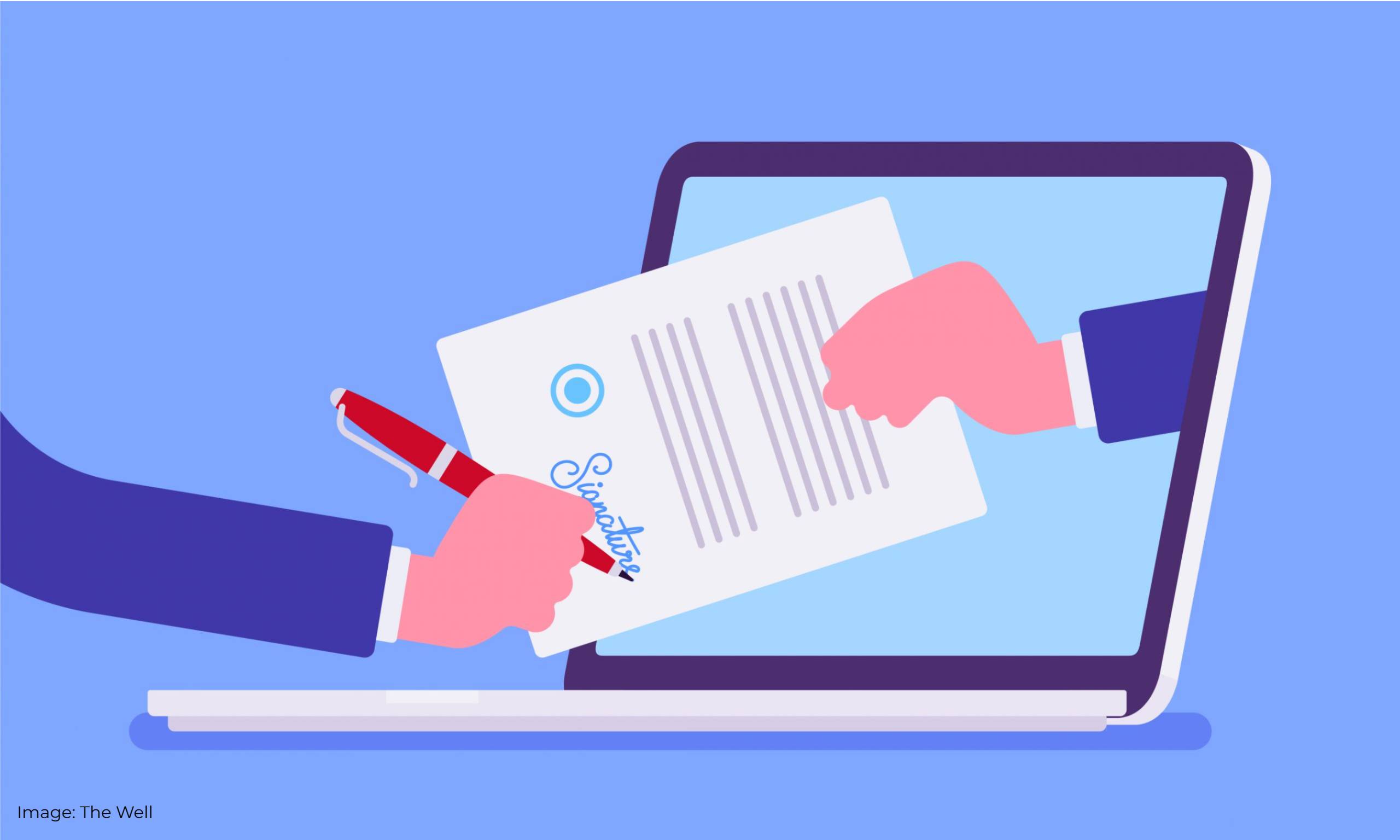 Even if PPH could be advantageous on many fronts, there are some loopholes. Firstly, there is a difference in the ambit of allowable claims in the individual country. All the claims in the OLE must be limited to the scope of claims allowed in OEE. An applicant who has preferred a broader scope of claims might not be able to get through the PPH subject to such limitation. Secondly, on a close analysis there is a difference in the participation requirement for the PPH for each country. Like for example, Japan requires the copies of the USPTO cited references but UK does not require that. Instead it requires submission of search and examination reports of USPTO. Canada requires that the application even of PPH must be made open to public. Korea was the first country among PPH participants which does not restrict participation to those applications that have not yet started the examination. These different requirements prove an uneven arrangement among the countries with the PPH.

Thirdly, almost all the countries have some procedures to provide the applicant an option to speed up the examination process. Canada has a Special Order Request whereby the applicant can request an urgent examination, failure to which will result in prejudice to the person’s rights. Under Section 2.13.4.3 of the Australian Patent Manual of Practice, the applicant can request an expedited examination with a legitimate reason. European Patent Office has a program called PACE in which it allows the applicant to have all examination and communication within tight deadline. Section 17.05.1 of UK Manual of Patent Practice too provides the applicant to get an accelerated search if adequate reason is being provided. Why an applicant should be made to go through PPH and incur extra cost when he has remedies at the local level?

Many stakeholders argue the presence of PPH as parasitic to PCT. But one has to understand that even in the PCT system; the members do not have an opportunity to evaluate the claims that result from prosecution in partner states. This generally results in being distrustful of other’s countries’ examination procedure. Contrary to what happen in PPH, there always is an understanding between OLE and OEE, resulting in the development of trust in one’s other patentability decision. On the contrary, it can even be said that PPH fills the gap of PCT.

If we analyze some recent statistics of 2019, picture might not be so good. USPTO allowance rate for applications that entered the PPH was 84%, as compared to allowance rate across all patent application which were 74%. But from 2006 till 2018 fiscal year end, approximately 55,000 PPH request has been filed at USPTO, as compared to the total number of utility patent application filed in the same period being 6,824,912, certainly because of higher cost and non filing of further amendments subsequently filed with PPH request. Should the USPTO relax or remove the severe constraints, the PPH Program would seem to be a mutually beneficial program for the USPTO and for applicants.