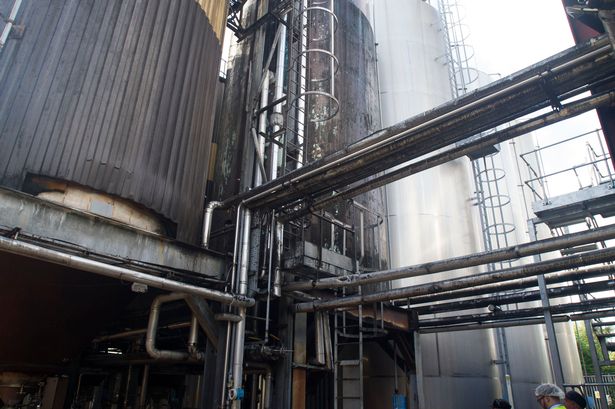 An American luxury spirits firm has sued a Huyton-based company for infringing its trademark on high-end bourbon whiskey.

This case is not the first trademark row Halewood International, which produces the famous Lambrini wine, has been caught up in.

Eagle Rare, made by the Buffalo Trace Distillery in Frankfort, Kentucky, has won numerous industry awards and is not widely available, which a court heard adds to its “mystique” and desirability.

The Eagle Rare trademarks were registered in the UK in 1981 and in the European Union in 2002.

American Eagle, made in an unnamed family distillery in Tennessee, sells in four year, eight year and 12 year versions and was launched in February last year, with UK and EU trademarks registered in 2018.

But now a court has ruled that the trademarks for American Eagle are invalid.

Sazerac alleged that the “aura” associated with Eagle Rare would be transferred to or “rub off” on American Eagle, and that the association could damage its reputation or distinctive character.

Judge Mr Justice Timothy Fancourt, in a written High Court judgement handed down last week, said he did not find that the infringement had damaged the reputation of Eagle Rare, but he agreed that Halewood CEO Stewart Hainsworth had been “reckless” when registering American Eagle trademarks.