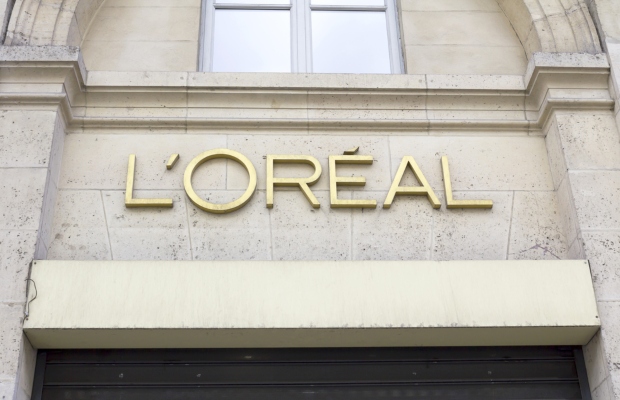 L’Oreal has secured a victory after a US federal court ruled that the French cosmetics brand  did not infringe patents owned by the University of Massachusetts because they were invalid.

The District Court for the District of Delaware handed down the decision on Tuesday, April 20.

The university and Carmel laboratories sued L’Oreal in 2017, accusing it of infringing two patents, US numbers 6,423,327 and 6,645,513, both of which cover methods to treat skin using the organic compound adenosine.

According to the complaint, James Dobson, a cardiovascular physiologist and the former chairman of the department of physiology at the university’s medical school, discovered “that a topical application of adenosine can be used to enhance the condition of the skin by applying adenosine to the dermal cells in specified concentrations”.

In 2008, the university licensed the invention to Carmel Labs, which then developed Easeamine, an anti-aging face cream using the patented adenosine technology.

The suit held that in October 2010, two weeks before the launch of an expanded Easeamine product line, L’Oreal publicly announced their new Youth Code line of anti-aging skincare, promoting its use of “adenosine, a molecule that is found in skin cells that acts at the dermis level to produce collagen”.

L’Oreal countered by arguing that claims 1, 3, 5, 6, 7, and 9 of the asserted patents were invalid for indefiniteness.

‘Beauty is in eyes of the beholder’

The court agreed, finding that the commonly accepted meaning of the phrase “enhancing the condition of the skin” was clearly indefinite. “Indeed, the determination of whether a person’s skin is enhanced provides a paradigmatic example of indefiniteness. Beauty, after all, is ‘in the eyes of the beholder’. The assessment of whether a person’s skin has been improved is ‘purely subjective,’” the court said.

It also found that the patents’ claims do not define or suggest what constitutes a “noticeable decrease” in “one or more of wrinkling, roughness, dryness, or laxity of the skin sallowness, or pigmentary mottling in skin”.

The patents also did not describe how an artisan of ordinary skill would ascertain whether an application of the adenosine resulted in such a noticeable decrease, added the court.

James Dobson, the named inventor of the patents-in-suit, testified that a subjective assessment may be used to determine whether the adenosine has enhanced the condition of the skin within the meaning of the claims.

Consequently, the court found that artisans of ordinary skill seeking to avoid infringement of the asserted claims would have to guess about the opinions held by others with respect to the qualities and desirability of skin conditions. The patents’ claims lacked the requisite objective boundaries required, it said.

The court also held that the claims’ language, when viewed in light of the specifications and prosecution histories, fails to “inform those skilled in the art about the scope of the invention with reasonable certainty”.

It concluded that the independent claims of the asserted patents were invalid for indefiniteness.