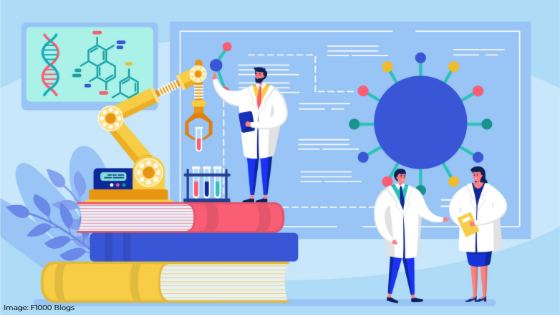 The outbreak of Covid-19 has set the eyes of the world towards finding a suitable vaccine for the virus. This prevailing situation has made various countries to re-think some of the most pressing issues with regard to the regulation. linkage is perhaps one of the most debatable aspects of regulation around the world.

The system of ‘ linkage’ refers to the practice of linking the market approval of the generic product to the status of the innovator’s product. It involves the regulatory body, granting market access, and the office, granting rights to the patentee. If there being an existing patent on the subject drug then the regulatory authority can refrain from providing market approval to the generic manufacturer. This denial often concerns the availability of generic drugs being subjected to such preceding conditions irrespective of any proven affecting the larger issues of access to medicine and in the larger picture, the public health issue.

US’s Hatch Waxman Act brings the linkage regime into force for the explicit need to balance the brand pharmaceuticals firms and the generic firm for the purpose of bringing cheaper medicine “as soon as possible”. The US publishes the Orange Book containing all the approved drugs having the same Therapeutic Evaluation. The Food and Drug Administration (FDA) updates the list of all the drugs and provides the exclusivity information and all the industry while filing for the Abbreviated New Drug Application (ANDA) must show the drug has been used and its expiration. Claims made for favoring linkage regulations imply providing incentives to originator firms making high risk in research and development. The US has favorably insisted on the linkage regulation in its various free trade agreements, and even to the extent, some Asian Countries have amended their local laws to insert the linkage clause. China, South Korea, Singapore being some along with Taiwan being the latest entrant in 2019.

European Union does not have a system of linkage. There were instances where various industries have tried to introduce such provision but they failed and even in a 2006 press release, the European Generic Medicines Association had stated that linkage is contrary to EU regulatory law as it undermined the Bolar provision which sought to encourage quick access to the post-market for EU generic medicines.

Linkage shifts the onus of regulating the from the holder to the regulatory authority. Some previous research claimed that linkage is generally used for delaying the entry of generic drugs, especially by major pharmaceuticals companies following the tendency for positive incentives and reward. But the primary problem might not be linkage as a whole but the nexus between the regulatory authority and office, of which regulatory authority having no expertise, unnecessarily delays the generic entry without proven.

This pandemic does make us realize the importance of not only cheap medicines but also rapid access to medicines. Prompt and affordable access to essential medicines is a component of all domestic and public health models and barring the generic drugs is doctrinally weak which prejudices the historical, epistemological, and jurisprudential foundation of intellectual property.